Storywalk Sign in here! Enjoy the story and stroll! 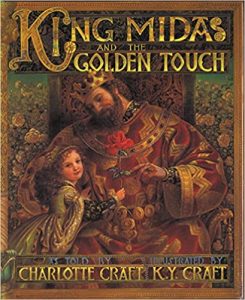 Search the catalog, place holds, or renew your items.

Check us out on Facebook for the most current program details. 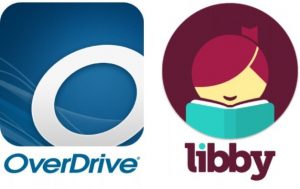 Utah State Library provides all kinds of resources and databases (through Utah’s Online Library), such as reading materials for the blind and disabled, bookmobile service for rural Utah, and much more.

The first Beaver Library Association was incorporated in the 1860’s.  In 1918, the city finished construction on a “Carnegie Library“, which is still in use today. The American industrialist Andrew Carnegie, who founded the Carnegie Steel Company that later became U.S. Steel, earned the nickname Patron Saint of Libraries through his philanthropic work of funding 1,689 libraries across the U.S. between 1886 and 1919.

Today, the Beaver Library stands just as it did when it was built, with the exception of a few upgrades. Presently, library functions occupy the upper level. The city’s community center, Head Start programs, and meeting room are on the lower level.  It is likely that if you are over the age of 50, your first experience in a public library was in a Carnegie Library, no matter in what city you grew up. There is something quite warm and memorable when visiting one of these historic and celebrated libraries.

To promote responsible growth and economic development while maintaining a small town country atmosphere, high moral values, a positive lifestyle, and a clean and attractive community.

Veterans Association in My Area

Veterans Service in your area. Take a Look!

An organization dedicated to providing helpful senior living resources for the elderly.

For more information about Beaver County.

Own Your Own Home -Self Help Homes

Visit our website under the “build a home” tab.

Utah’s newest ski and snowboard resort in our very own Tushar Mountains.